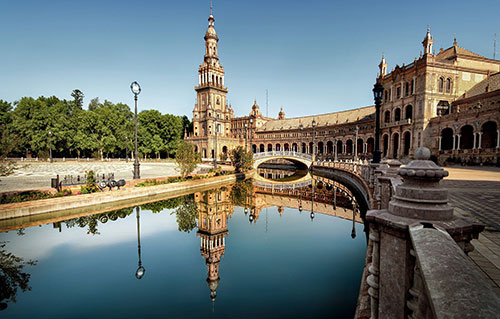 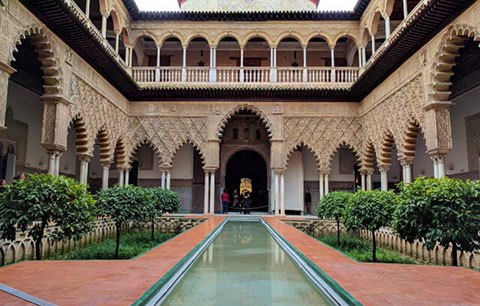 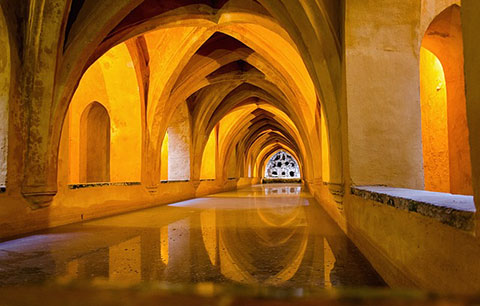 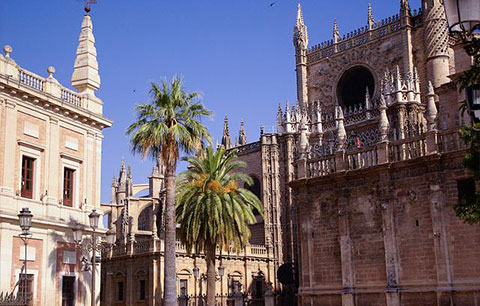 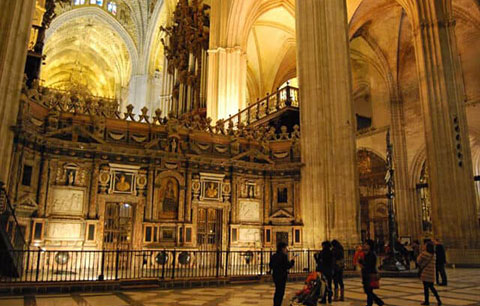 The city of Sevilla is known for its history and culture. In this guided tour you’ll visit the Cathedral, Giralda Tower and the Alcazar Palace.

Sevilla is the capital of Andalusia and the largest city in southern Spain. It is also a UNESCO World Heritage Site.

This guided tour include:

The Cathedral of Sevilla is one of the most important religious buildings in Spain. It was built in the 16th century on top of an ancient mosque. The Giralda tower was added in 1184 as a minaret for the mosque.

The Alcazar de Sevilla, has an interesting history and it is worth visiting. It was originally built by the Moors as a fortress on top of an old Visigothic castle, was later converted into a royal palace. The Christian King Alfonso XI of Castile conquered it in 1344 and later added to it. The palace has been a royal residence since then.

One of the main attractions in Sevilla is La Giralda, which is the bell tower of the Cathedral of Seville, which was originally built as a minaret during the Almohad dynasty in 1172, built on top of the mosque that stands at the centre of Seville’s old city. It offers breathtaking views of the city.

Book with Fun & Tickets and make your visit more comfortable, avoiding the extensive queues that are formed daily to access the monuments.

Professional guide, guided tour and Skip-the-Line for the Alcazar, the Cathedral of Seville and the Giralda.

Start times are subject to change. Please click on the desired date in the reservation calendar to check the start time. 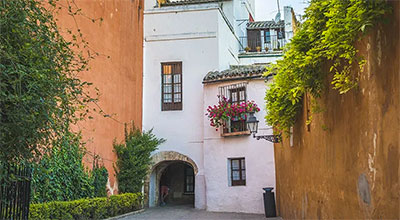 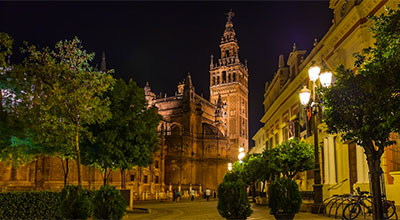