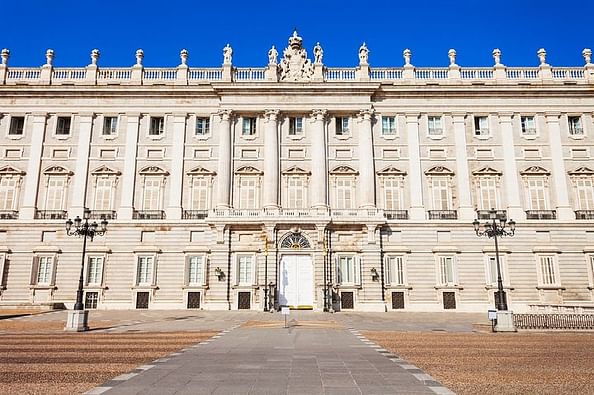 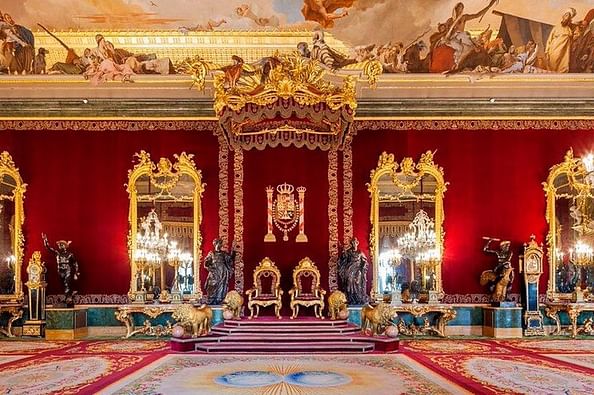 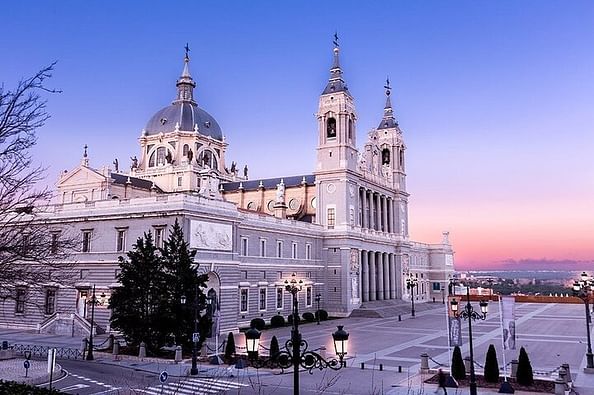 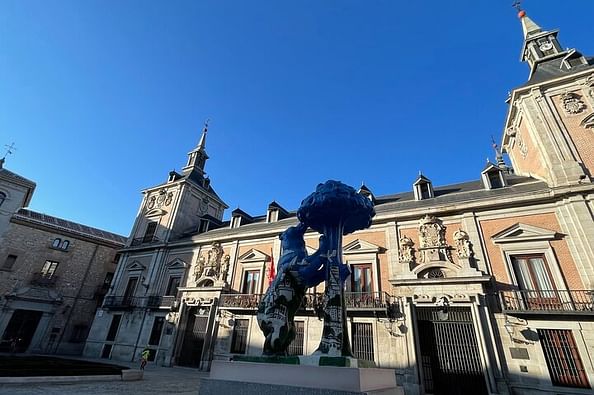 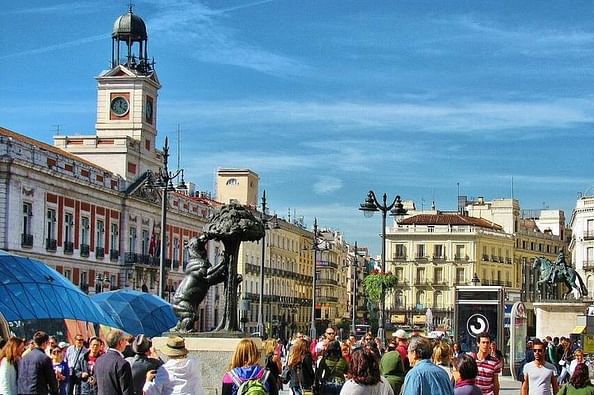 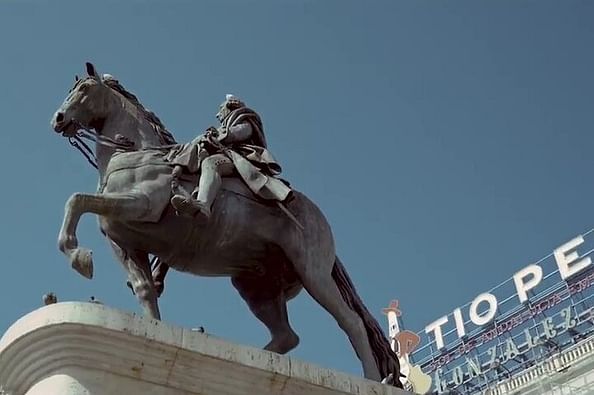 The visit begins at Puerta del Sol with a guided tour on our way to the Palace. The tour includes the visit of the Royal Palace of Madrid with official tour guides.

The history of Puerta del Sol in Madrid is divided into several stages. It began with the construction of the Casa de Correos in the middle of the 18th century, the oldest building in the square and which today houses the headquarters of the Presidency of the Community of Madrid.

A century later, between 1857 and 1862, the Puerta del Sol took its final shape thanks to the architects Lucio del Valle, Juan Rivera and José Morer, who designed the rest of the buildings that make up this historic square. Already in the 20th century, the gardens, the fountain were added and the pedestrian zone was increased.

The origin of the name of Calle Arenal is curious and easy to guess. This area was in the suburbs, outside the city wall. Much has changed the appearance of this area of ​​the capital since the times when Madrid began to expand its limits outside the wall. The lands located to the left and right of the popular street were large ravines that during the rains poured their waters into the Zarza stream that was born in the current Puerta del Sol and emptied into the Leganitos stream, previously passing through the Plazuela del Barranco at present Plaza de Isabel II. In summer, when the stream dried up, the properties of the land turned the area into a large sandy area that gave the street its name in a popular way.

At that time, the Arenal separated two of the oldest suburbs of the then primitive medieval town of Madrid, that of San Ginés to the south, and that of San Martín to the north. The tributaries that came to the Arenal from both suburbs filled its channel and would also end up configuring medieval streets whose lines are still preserved in San Martín, Hileras and Donados streets to the north, and Bordadores and Fuentes to the south.

Plaza de Isabel II (better known as Plaza de Ópera) is an open space between the Sol and Palacio neighborhoods, in the central district of Madrid, with Calle del Arenal coming from Puerta del Sol, and dedicated secondary streets. to Arrieta, Campomanes, Caños del Peral, Escalinata and Vergara. Formed by the filling of the ravine created by the Arenal stream and the Caños del Peral fountains, the square occupies part of the site where the old Caños del Peral Theater stood between 1738 and 1817.

On our walk from Puerta del Sol to the Royal Palace, you will find Plaza de Isabel II, popularly known as Plaza de Ópera, although it never officially had this name. .

Plaza de Isabel II is wide and open, with the arrival of six streets around it. In addition, it houses the Metro Opera stop with two mouths inside. Except for a few small trees, the space is not landscaped, but has benches and walls. For this reason, it is common to see many people sitting looking at passersby.

Formerly it was called Plaza de los Caños del Peral, due to the fountain with 7 sinks and their corresponding pipes that in its day were used for drinking and washing clothes, as well as as an ornamental element. Under the surface of the square, entering through the mouth of the Metro, you can access the Museum of the Caños del Peral where remains of the old fountain are preserved. A new surface fountain has been installed in memory of the old Caños del Peral Fountain.

The Royal Palace of Madrid is the official residence of the King of Spain; However, the current kings do not live in it, but in the Zarzuela Palace, so it is used for state ceremonies and solemn acts. Now is when our visit really begins.

Although Juvarra’s original project was never carried out, the Royal Palace of Madrid can boast of being the largest inhabited palace in Europe. And we say inhabited because, although the Spanish Royal Family does not reside in it, it is still the place where they have their official residence. As we have commented previously, the building, whose works lasted until 1764 when Carlos III lived in it for the first time, is made up of 135,000 square meters and 3,418 rooms, also highlighting its 870 windows, 240 balconies or the 44 stairs it has. The comparisons are odious but, despite what many believe, the Palace of Versailles, near Paris, has 67,000 square meters, so that of Madrid surpasses it.

In the tourist visit, the almost 3,500 rooms are not covered, but some of the most outstanding rooms, around twenty, are. During the walk inside the Royal Palace, visitors take a true trip back in time, to the golden age of the Spanish Court in the 18th and 19th centuries. One of the most impressive moments is the encounter with the Throne Room, the true symbol of the power of the Crown. The two thrones defended by the golden lions, which were saved from the destruction of the Real Alcázar, the rich tapestries, curtains and carpets, the luxurious mirrors or the lamps 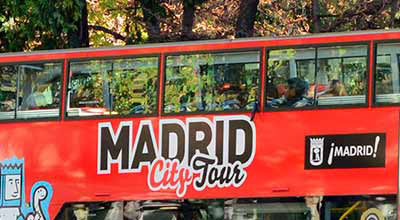 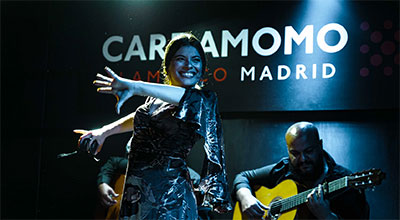 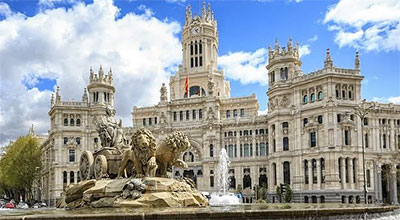