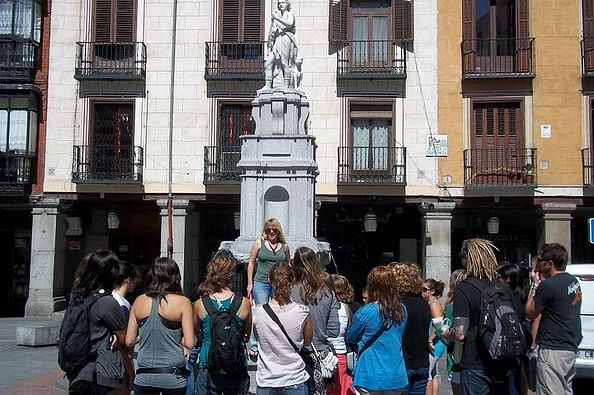 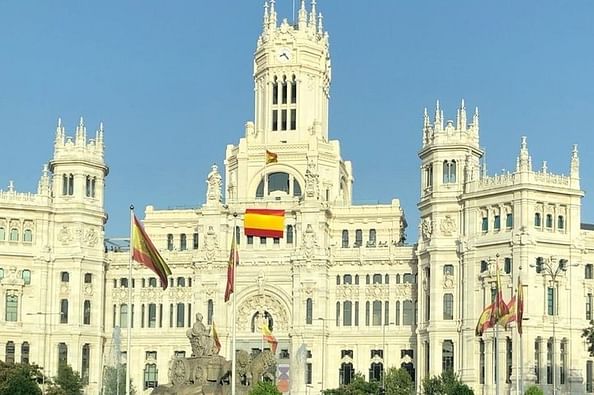 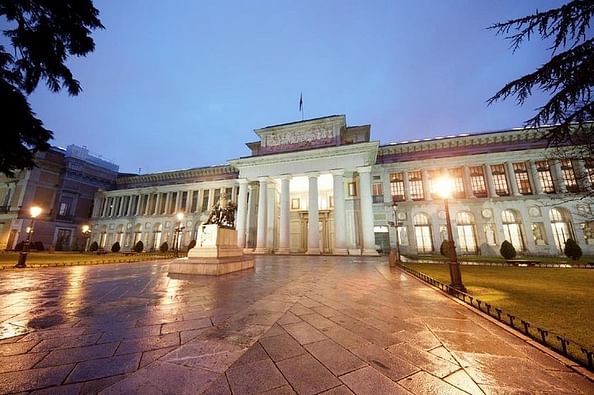 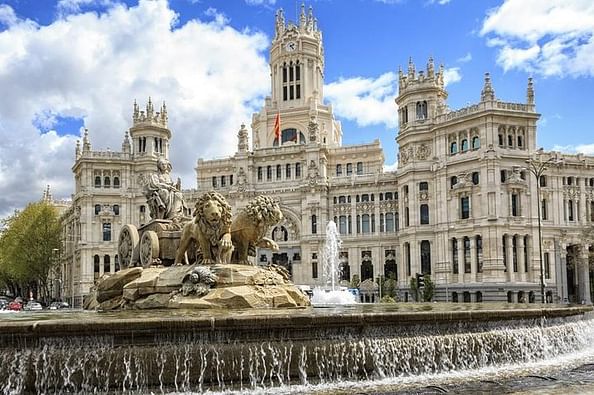 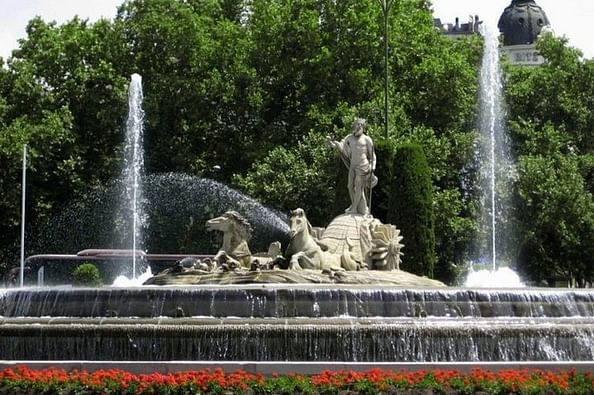 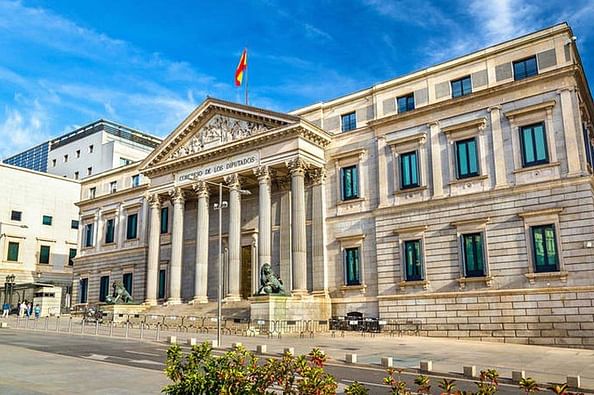 Discover the best places of the imperial age of Madrid with a tour guide that will explain the history and culture of this amazing city.
This tour will give you tips to enjoy the city, and you will get information to enjoy after the tour, the places you liked most.

Your tour of Imperial Madrid begins at Fun and Tickets Store located in Mayor 43 Street. Our guide will be waiting for you with an orange t-shirt or polo.

The Puerta del Sol (in English: “Gate of the Sun”) located in the heart of the City of Madrid, is one of the best known and busiest places in the City. In it we will find Km 0, the place where all the Spanish highways begin. You will also find the famous clock whose bells mark the traditional passing of the years and the beginning of a new year, the statue of the Bear and the Strawberry Tree, the equestrian statue of Carlos III, the Mariblanca and the whale, the controversial subway access canopy. , in addition to the famous Tío Pepe poster, which changed location not long ago.1950.

In the old heart of Madrid we will find the literary neighborhood ‘Barrio de las Letras’, named after some of the greatest writers, poets and playwrights in history made their home. We will walk through this beautiful neighborhood of the Barrio de las Letras, while your tour guide shares with you the stories of some of the best writers in history: Miguel de Cervantes, Federico García Lorca and even the American Ernest Hemingway. You will also pass by the houses of the great Spanish writers Cervantes, Lope de Vega and Góngora.

We will continue our tour, leaving behind the medieval streets of the center and we will find ourselves on the other side of the city. Bourbon Madrid: Great streets and impressive ensembles of early 20th century architecture, from Art Deco to Neo-Mudéjar. Calle de Alcalá and Paseo del Prado, where you will find the famous institutions that make Madrid one of the main cities in the world

At the intersection of Paseo del Prado, Calle Alcalá and Paseo de Recoletos, we find the well-known Plaza de Cibeles with a large fountain tribute to the Goddess Cibeles.

In this square we will see the Old Post Office or Palace of Communications, today the Palacio de Cibeles and headquarters of the Madrid City Council.

We will also observe the Bank of Spain, La Casa de América, the Buenavista Palace, occupied by the General Headquarters of the Army.

We will learn about the emblematic history of this square throughout its hundred years.

We are on Calle Alcalá, the longest in the city of Madrid and the third in Spain. In this section we will find the main headquarters of the Bank of Spain, an institution that was created in 1856, as a result of the merger of the Bank of Isabel II with the Bank of San Fernando in 1847, and its first headquarters was the building of the Five Great Brotherhoods.

In this initial section of the Paseo de Recoletos we will find the Casa de América, which is one of the most active cultural institutions in our city. In order to promote contact between the Latin American peoples and Spain, it organizes all kinds of cultural activities (exhibitions, conferences, film and literary cycles, etc.).

Its premises, the Palacio de Linares on the Paseo del Arte, is a real gem that must be visited. The limestone building, with refined lines, the work of Carlos Colubí, Adolf Ombrecht and Manuel Aníbal Álvarez, houses an interior rich in furniture, lamps and bronze from Paris, glass from Antwerp, carpets from the Royal Tapestry Factory and a select collection of paintings by artists of the stature of Francisco Pradilla, Manuel Domínguez and Alejandro Ferrant. 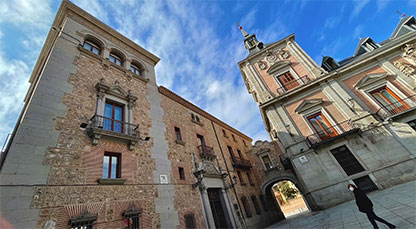